Gradguide began as a passion project for our founder & CEO Mark back in 2019. Built out of his own frustration as somebody who wanted to work in the tech industry after graduating but struggled with the transition from college to company.
‍
Mark knew he didn’t want to follow the milk rounds into the Big 4 accountancy firms but as a result found himself working in a bar for 6 months after completing his final exams. It wasn’t until Mark leaned on a mentor a few years ahead of him did he manage to secure a job in Intercom.
‍
Once settled in his role he wanted to give back to people recently in his shoes. This began as informal advice and interview prep with recent grads in person over coffee. When he saw so many people experience the same problem he had he went about creating a simple website and web form to match grads with mentors working in the fastest growing technology companies in Dublin.

The first mentors on the Gradguide platform were Dave Martin, Matthew Brennan & Ian Guerin. The guys were super bought into Gradguide and the mission of bridging the employment gap between college and tech companies. So much so that they wanted to come onboard in a management capacity.

As the world changed with Covid-19, we saw a massive uptake in the inbound volume of signups and what began as a side project quickly became a business. The guys incorporated Gradguide Ltd. and started looking for way to make this a full-time job.

After speaking with several VC firms Mark was introduced to well known Irish Tech Entrepreneur Terry Clune. Terry shared Mark’s passion for supporting graduates in helping them find their dream job as well as the power of mentorship.
‍
Terry made the first investment of €2m and provided much needed resources to enable the team to take the venture full time, hire a team, build a more robust platform and expand into new markets.

Gradguide is committed to building a platform that bridges the employment gap between college and technology companies. We want to build the largest early career community in the world where every graduate will create a Gradguide profile in order to land their first job.

We strive to develop a new professional network and training program that helps our mentors successfully progress from an individual contributor to a first time people manager.

We also want to build brand affinity with grads and technology companies so they realise the many options in startups that live outside the well known large corporates. 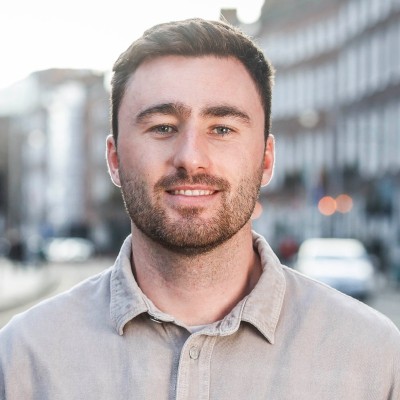 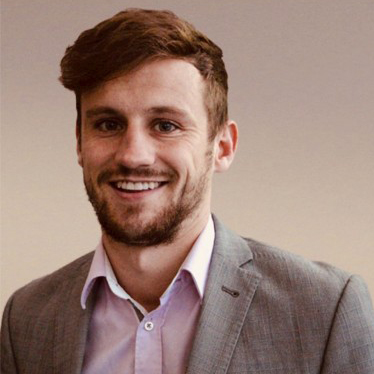 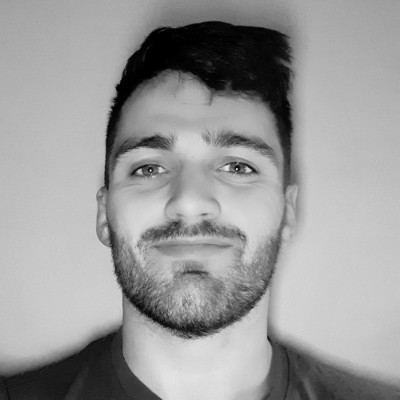 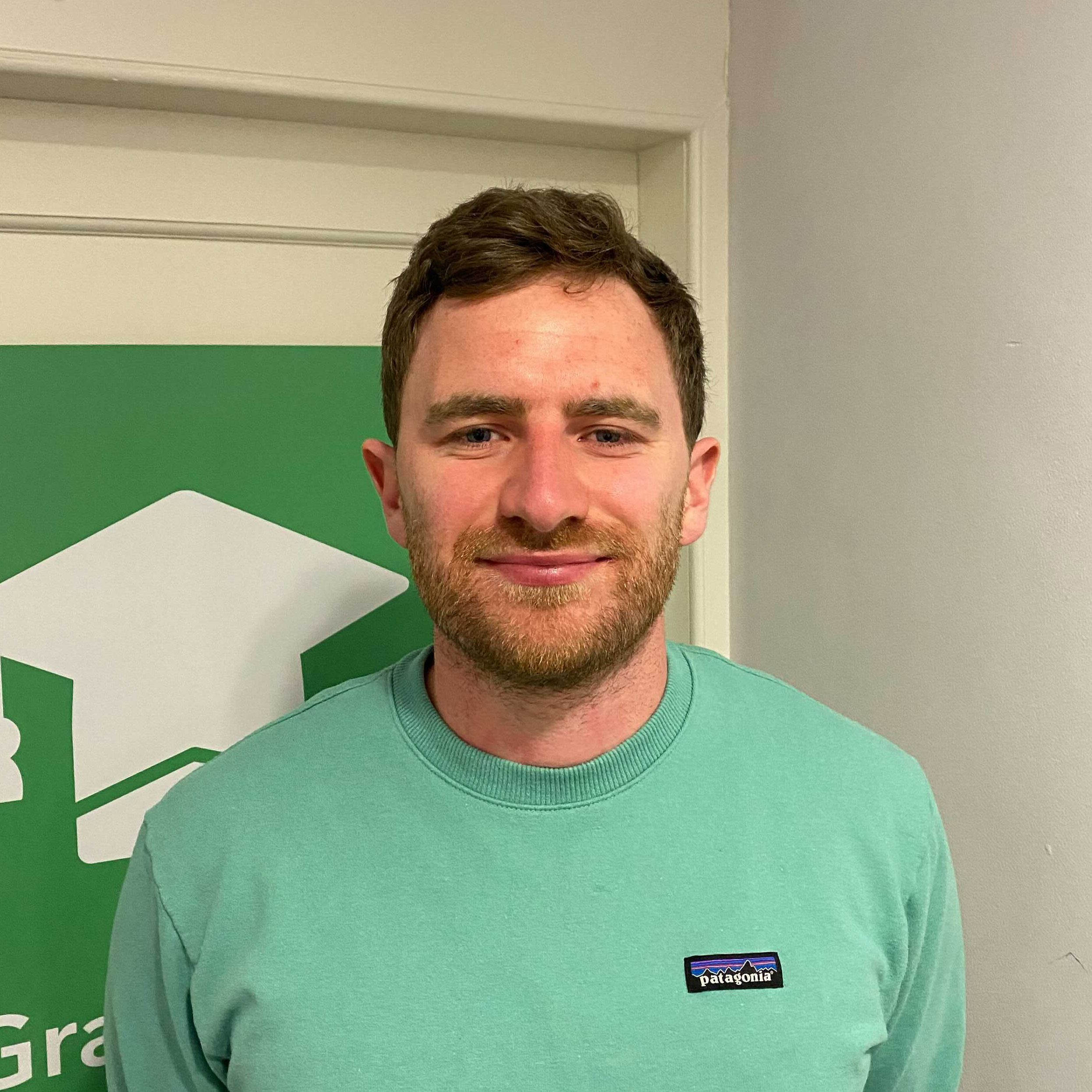 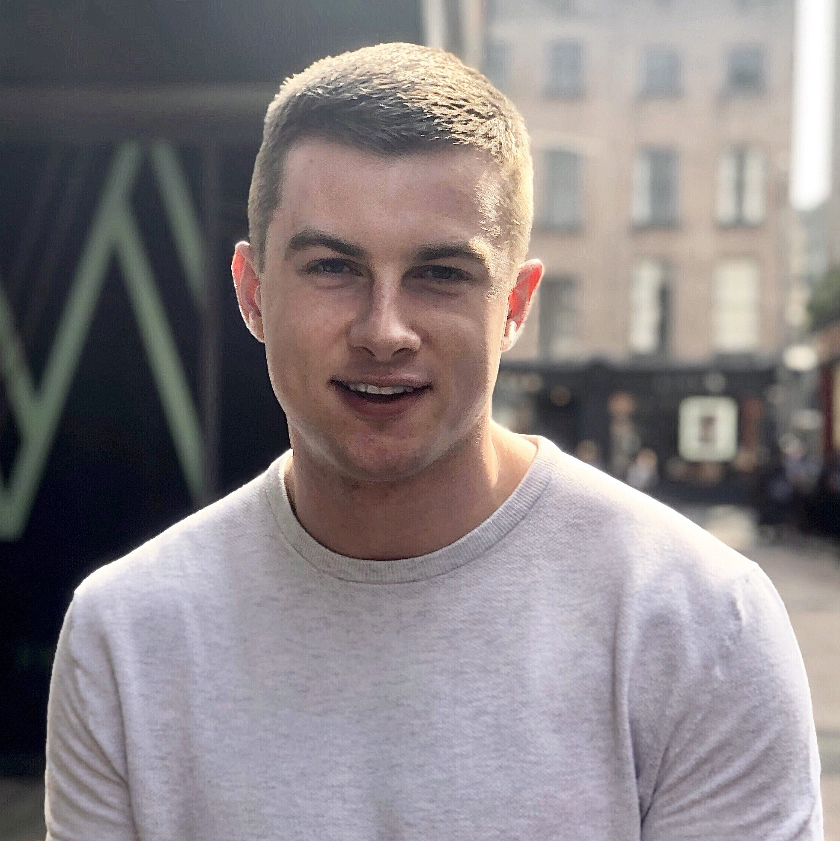 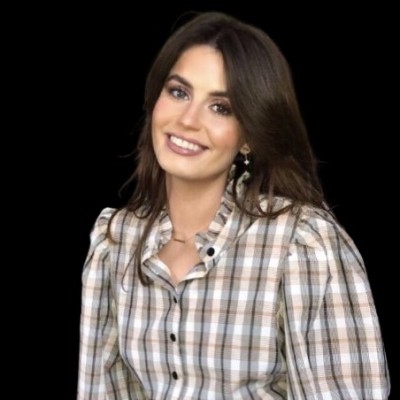 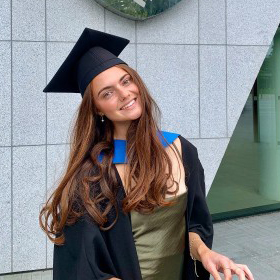 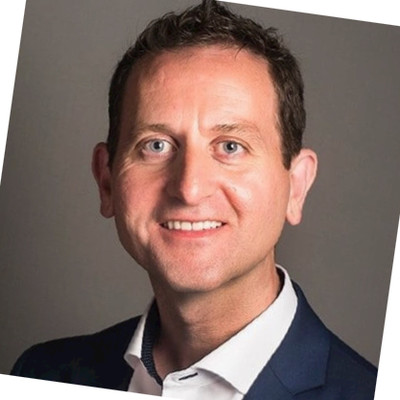