This is some text inside of a div block.

Why Chargify outsource their entry level hiring to Gradguide 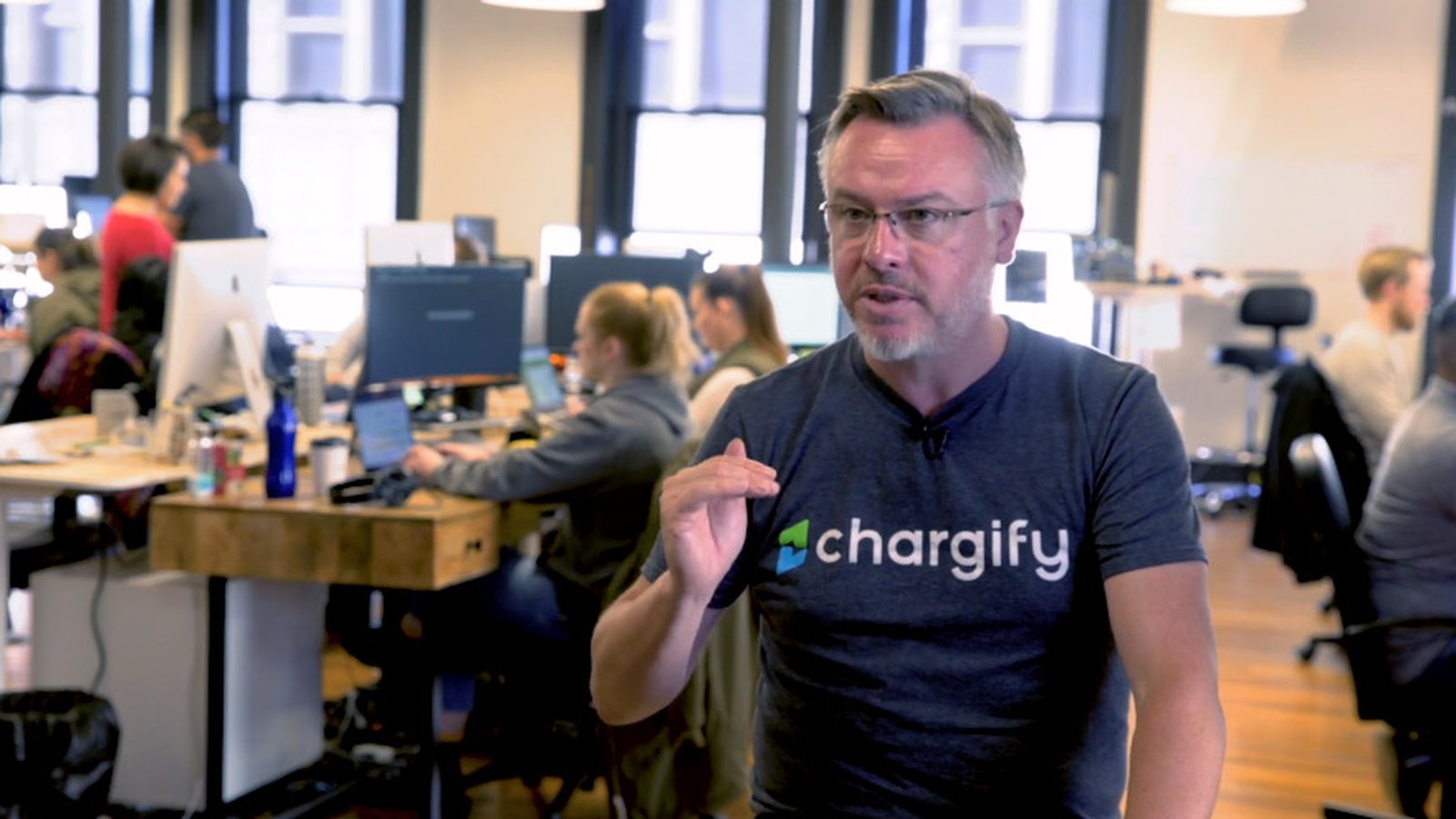 First of all, can you tell us a bit about Chargify?

Chargify is a billing and subscription management platform built specifically for modern B2B SaaS businesses. The company initially spun out of Grasshopper in San Francisco in 2009 as one of the first movers in the space. It was later acquired by Scaleworks, a venture equity fund based in San Antonio, Texas and that is when I first became involved as CEO.

As a result of the movement towards SaaS business models and the subscription economy, we are now entering a hyper growth phase and took on a recent $150m investment from Battery Ventures and entered into a strategic merger with SaasOptics. On the back of this, we have ambitious hiring plans across all functions for the remainder of 2021 and into 2022.

How did you hear about Gradguide?

I first heard of Gradguide when we initially set up our new European hub in Dublin back in early 2020. Our European Director Mark Hughes had founded the company and it was something he was clearly very passionate about. He asked us to use Gradguide as a way for him to build out our landing team in Ireland and since we had no HR function in Europe, it made perfect sense to outsource our entry-level recruitment to a third-party.

What attracted you to Gradguide initially?

Despite my relationship with Mark, we needed credible case studies and testimonials to justify this investment. The Trustpilots from past mentees, the calibre of mentors, the companies they worked at and the existing hiring partners such as Wayflyer and Immedis were more than enough to get it approved by our finance & HR departments and since then we haven’t looked back.

What benefits have you seen from using Gradguide?

While we initially used Gradguide for our SDR hires and had a great deal of success, we've also used them to find candidates for more technical roles. So far, the quality of hire from Gradguide has been second-to-none.

We have hired three alumni from the programme so far - Jack Hussey, Danielle Courtney & Eoin Clayton. All have successfully passed probation and Jack was promoted from SDR to Account Executive within 6 months which is one of the fastest progressions I have seen in a tech company.

Each of these hires was pre-vetted & well-trained having gone through the program meaning they have a much faster onboarding process and are ready to hit the ground running. In a remote world, this is super valuable to us as people can no longer learn from being in close proximity to their senior colleagues or managers.

How do you see the future relationship between Chargify and Gradguide progressing?

We are ready to double down on our growth plans in EMEA. Gradguide is a strategic partner to help us hit our hiring goals over the coming years. We have had success with hiring for sales & customer support so far and are now keen to take talented engineers and business analysts from their candidate pool.

Chargify is excited to leverage Gradguide in the coming months for employer branding and plans to run several open days. We are also looking forward to the upcoming career fair in September where we will be taking a virtual booth and putting some speakers forward.